It was a day for recalling old memories and making new ones. Family, friends, and loved ones gathered from near and far to celebrate the love that Dustin and Krystina share. The weathermen had threatened there would be rain on this wonderful day, but there wasn't a menacing cloud in sight. The apartment at The Barn Site in Kewaunee, WI was buzzing with anticipation as the bridal party got dressed. Krystina's bridesmaids and mother were glowing as she slipped into her Stella York gown that fit her like a glove. Krystina asked her mother to tell her the story of the day she was brought home from the hospital as she was laced into her dress. Her groom-to-be, Dustin, was waiting anxiously outside the door for their "first look".
Krystina and Dustin's wedding in Kewaunee, Wisconsin was a joyous event. They said their vows under a birch arbor that Krystina's father hand made. A light breeze blew through the trees as their friend and officiant recalled stories from the couple's journey. The beer unity ceremony was a nod to Krystina's career as a brewer for Titletown Brewing Company, where she met her maid-of-honor. A craft beer and cocktail bar awaited thirsty guests at the reception, where they were surrounded by hand picked pictures of each guest in attendance. One look at Krystina and Dustin, and you can see how much they adore each other. Krystina has an energy that excites everyone around her, and Dustin is only too happy to be a part of it. They are the keepers of each other's hearts, and the tenderness they share is obvious when they simply gaze at each other. Dustin and Krystina, I can't thank you enough for taking me along on this journey with you, it's been unforgettable. Cheers to life, adventure, and many more libations!
Much love and appreciation--Kate 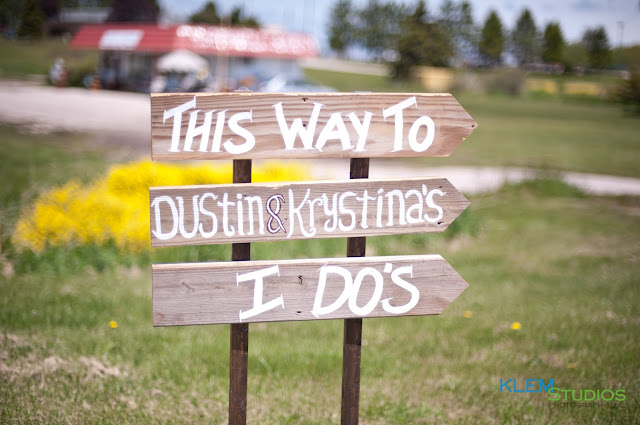 The bridal party was gorgeous in their mismatched bridesmaids' dresses, and Krystina was absolutely stunning in her Stella York gown. 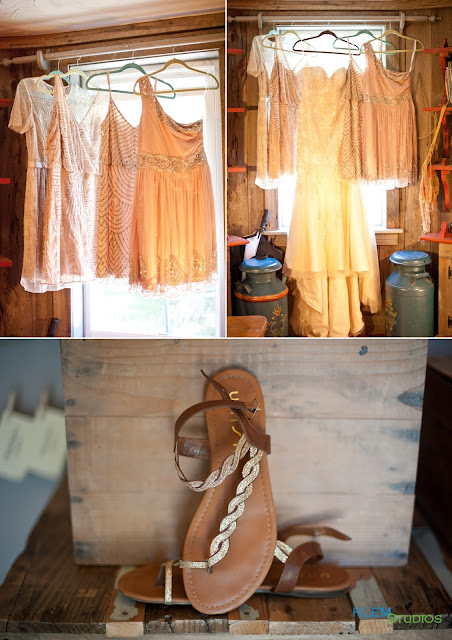 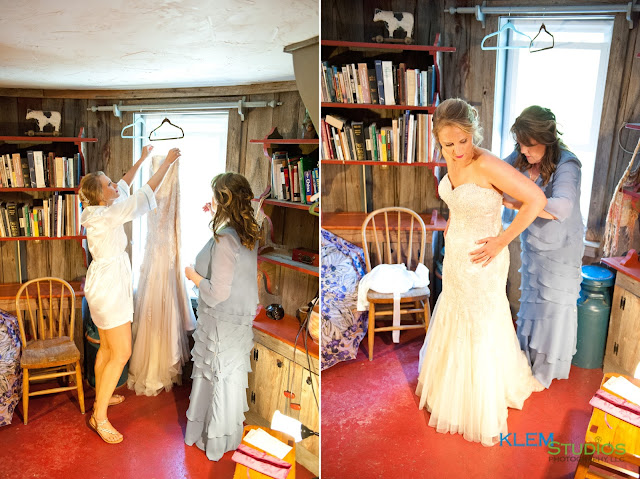 The bridesmaids rallied around Krystina inside the apartment at The Barn Site as she prepared to walk down the aisle with her father. 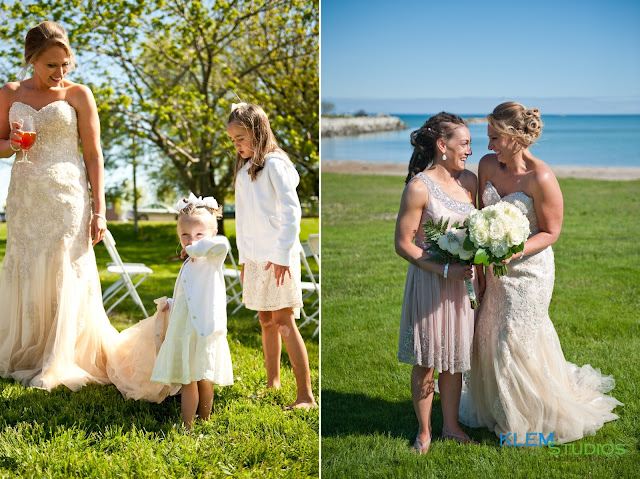 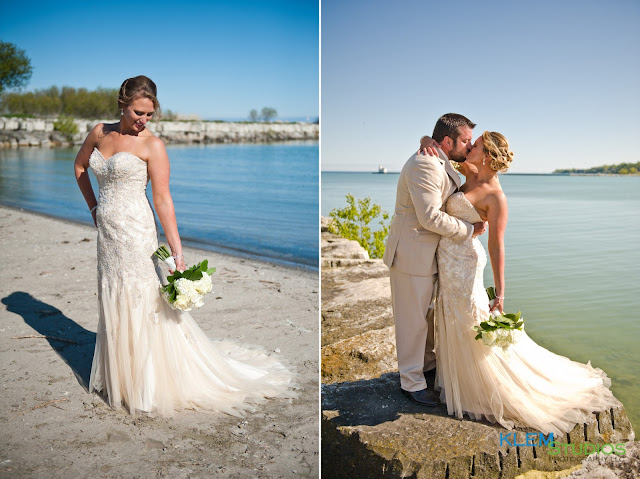 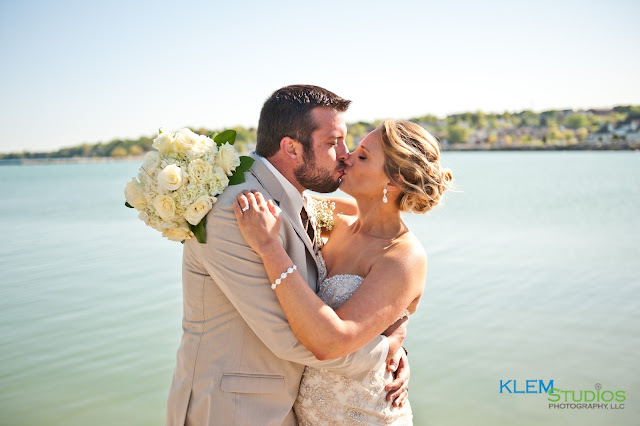 Krystina and Dustin, you take my breath away! 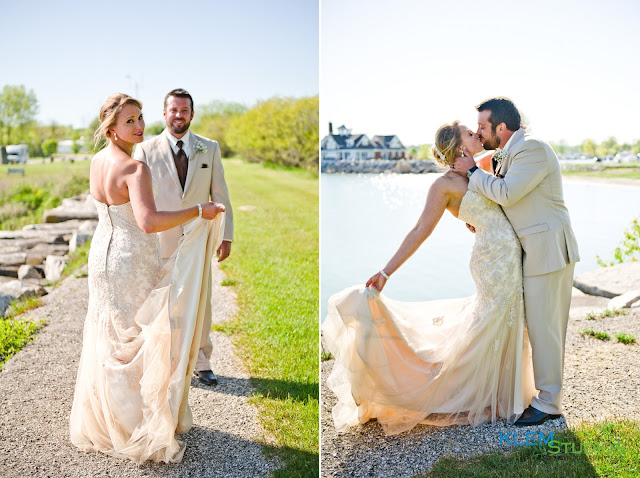 The Barn Site in Kewaunee has a rustic theme that Krystina and Dustin fully embraced for their wedding. 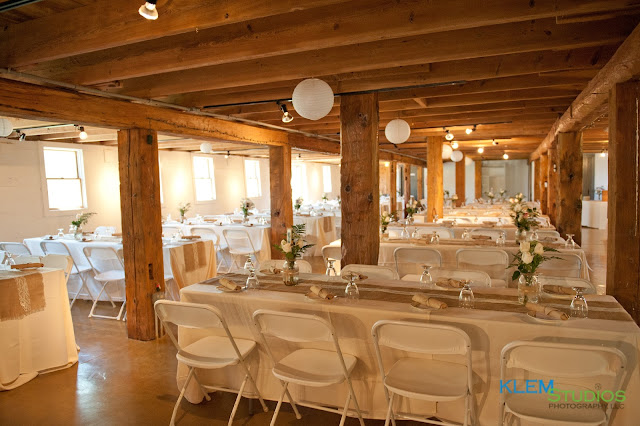 This adorable pet cake topper was made by the couple's sister-in-law. It was a stand-in for Krystina and Dustin's fur babies, Olive, Ranger, and Jax, who were at home during the wedding. 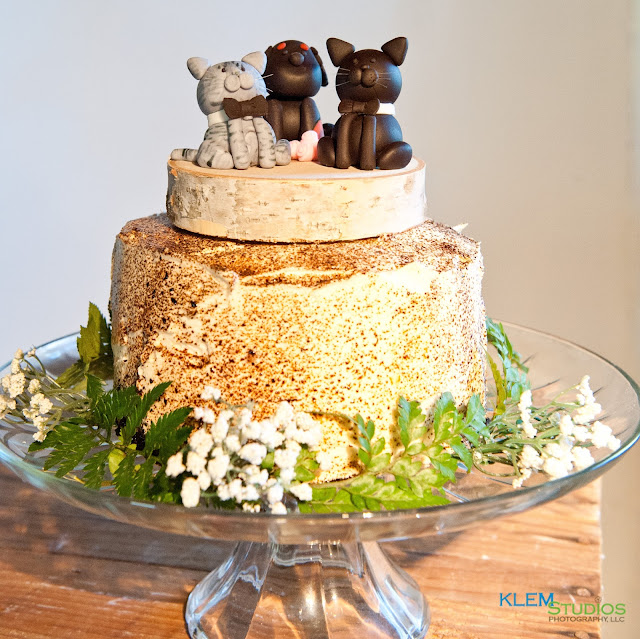 Krystina and Dustin were glowing during their first dance as they revealed the results of their dance lessons. 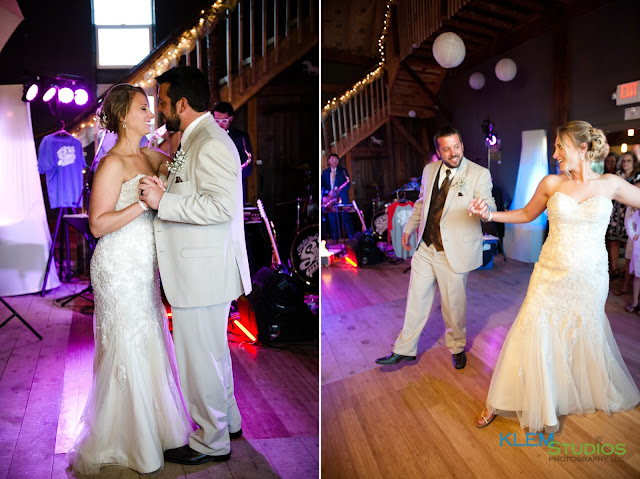 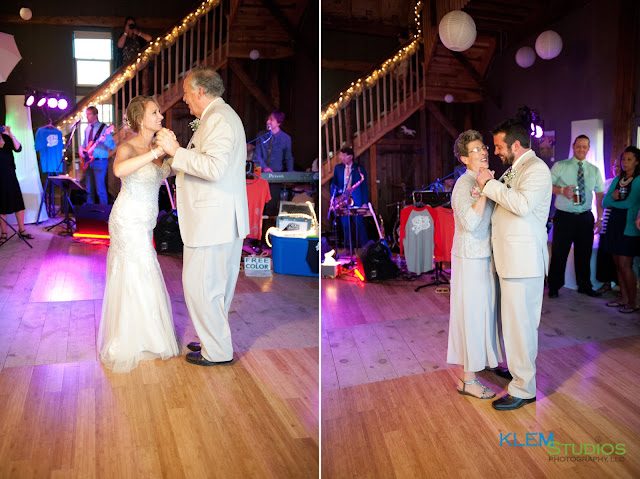 Krystina and Dustin, I wish you a life of never-ending happiness. No matter what life may throw your way, keep dancing and holding each other's hand. XOXO 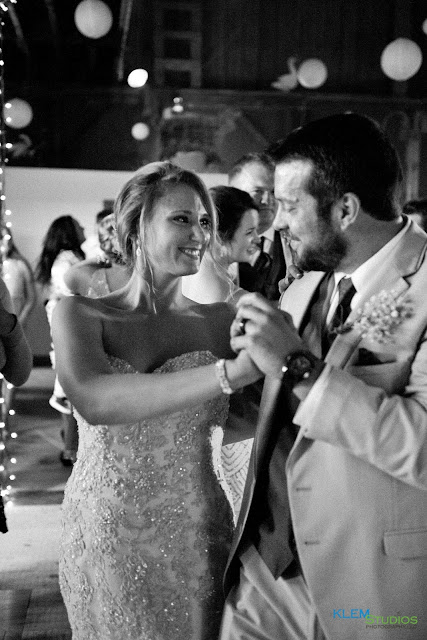