For nine years, Bill and Brenton dreamt about their wedding day. Until recently, these two handsome grooms didn't know if that dream would ever become a reality. July twenty-fifth was a gloriously sunny day filled with promise and love. There was a sense of reverence in the air.  A soft breeze made the wildflowers dance and songs with sweet operatic vibrato filled the courtyard at the University of Wisconsin-Green Bay.

In a classroom nearby, the two grooms dressed for the joyous occasion they were finally able to celebrate. Bill fixed Brenton's bowtie with such visible love and care, the simple moment was rendered beautiful. As the ceremony began amongst the greenery and the waterfall in the courtyard, we all knew we were witnessing something special. The couple had a close friend officiate the ceremony. His deadpan humor and familiarity with the couple made Bill and Brenton's wedding at UWGB one of the most entertaining and heartfelt I've ever been to.

After a victorious kiss, I stole the newlyweds away for some portraits. We were able to snap a couple pictures outside the Common Grounds coffee shop at UWGB. This was the very spot Brenton first laid eyes on Bill, and he says it was love at first site. We headed out to the beautiful trails on campus and captured some wonderful moments. It was visible in Bill and Brenton's eyes how incredible they were feeling.

The reception was held in the new Titletown Brewing Company tap room. Banquet tables adorned with farmers' market flowers lined the space, and craft beer was flowing off the taps. The touching speeches given by family and friends made it clear how beloved Bill and Brenton are. They have surrounded themselves with kind, caring, supportive people, but it seems to me that the people around them are the lucky ones. Bill and Brenton are two extremely genuine, lovely souls who radiate a humble happiness.

There aren't enough words for me to describe how truly lucky I am that my path crossed with yours, Bill and Brenton. Your wedding day was such an emotional and rewarding experience for me, and I thank you for letting me be a part of it. I wish you years of happiness and adventure together. 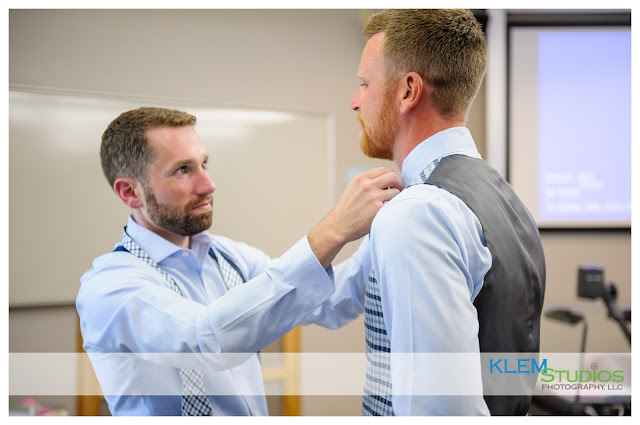 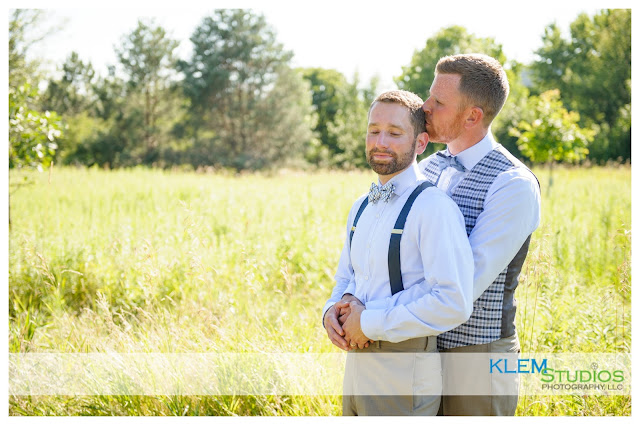 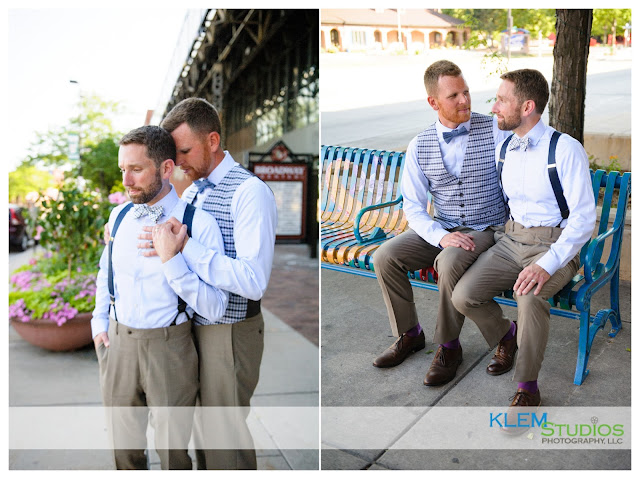 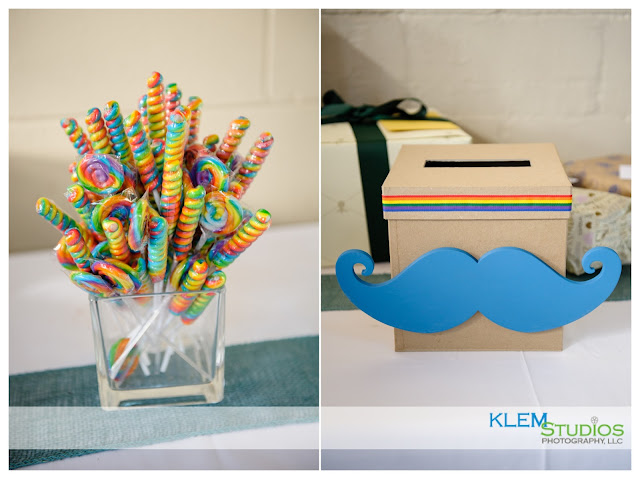 Posted by Kate McFadzen at 9:05 AM